Single
$ 45 Per Person
2-4 Persons
$ 40 Per Person
5-14 Persons
$ 35 Per Person
Duration:
About 2 Hours
Type:
Group Tour
Run:
Everyday
Pick-up Time:
One hour before the schedule shown
Included:
Excluded:
VG Tours representative will pick you up from your hotel to attend the Sound and Light spectacular Show of Giza Pyramids of Cheops, Chefren and Mykerinus. Discover the enchanting history of the ancient Egyptians. The show starts with the story of the Sphinx who has been the vigilant guardian of the city of the dead for five thousand years. The show also depicts the story of building the pyramids and relates the history of great figures of ancient Egypt such as Thutmosis IV, Akhnaten, Nefertiti and Tut Ankh Amon. Back to your hotel in Cairo or Giza.

N.B:
-All languages available via headphones offer translation (English- French- German- Spanish- Italian- Russian- Japanese- Polish-Arabic), translation headsets for free.
-Offering free tickets for any tourist group of at least 15 people and hosting the accompanying tour guide.
-The tourist whom birthday is on the same day, he’ll be offered a free ticket and some sound and light products.

Be the first to review “Sound and Light Show” Cancel reply 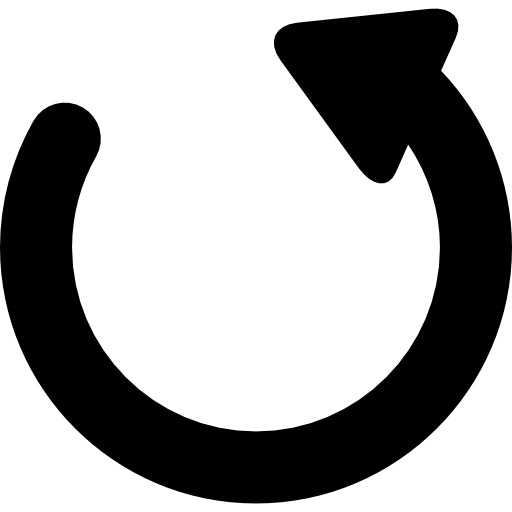 You will receive a full refund if you cancel at least 24 hours .
0
0
Your Cart
Your cart is emptyReturn to Shop
Continue Shopping